A Most Famous Song

A Most Famous Song

In Panama, I worked in community development and nutrition education with amas de casa (homemakers) groups in San José de Sona and Santiago in the province of Veraguas and organized a vocational school for girls, teaching sewing and nutrition.

I quickly learned that Panamanians love to dance and that dances were held to celebrate every occasion, often lasting into the early morning.  So, I learned to dance. I also learned dance etiquette which meant girls and women never went alone to a dance.  In my small town, I would go with a few young girls. It was helpful when male PCVs attended a dance, because the female PCVs then had an escort that our dance partners could return us to when a dance ended. For big dances, we wore pretty dresses and dress-up shoes. One day, we went to a dance in a village some distance away and difficult to reach.  We drove part way but reached a place where the road was flooded and a large beer truck was stuck, blocking the road. Undeterred, we took off our dancing shoes, climbed onto the truck, crawled across the roof of the cab and slid down to the ground on the other side. We cleaned our dresses and danced the night away.

I moved to Santiago in late 1967 to work in a successful community development program for women which had been established by a group of PCVs who were completing their two years of service.  It included Mary Jo Cittadino, a well-respected volunteer in Veraguas who also loved to dance. A small community had planned a farewell dance for her which was also a fundraiser for the amas de casa group. The goal was to use the evening’s earnings to establish a fund which members of the group could use to travel to the doctor or hospital.  Even in an emergency, the women sometimes had to walk to the Interamerican Highway and hope someone would give them a ride.

A well-known musician, Chalino Nieto, and his conjunto played for the dance.  Later, he wrote a song, María José, and recorded it.  María José became very popular in Panama and was played at many of the dances I attended. Before I left, I bought a 45 rpm record as a memento of my time in Panama. However, at that time, I didn’t know anything about the composer or why the song had been written.

When I decided to donate the record to the Museum in 2021, I needed to research its history. Bonnie Birker, a volunteer who retired to Panama, told me that the song continued to be popular more than fifty years later and Chalino Nieto, the composer, was still living.  Panamanians praise María José as a national treasure and a musical jewel of typical Panamanian music.

In a Panamanian television interview on October 9, 2015, Señor Nieto explained that he had been asked to write a song at a farewell dance for a Peace Corps volunteer. After meeting Mary Jo, he was impressed with her efforts to help the women of Panama, so he improvised the song that night. He said he was inspired by her grandeza , which has several meanings in Spanish, one of which is moral excellence.  He jokingly told the interviewer he never expected the song to become so famous, because he had written other songs that he thought were better.

Mary Jo explained that she hadn’t known about the record or its continued popularity until a friend gave her a copy more than 40 years later. She remembered that Señor Nieto and his conjunto played at the dance...all night long. He was curious about her and talked with her when the conjunto took breaks. Mary Jo remains grateful to him and his conjunto for the part they played in raising money for the amas de casa group and his kindness to her that evening.

Even though Señor Nieto and Mary Jo never met again, both share warm memories of a life-changing event. 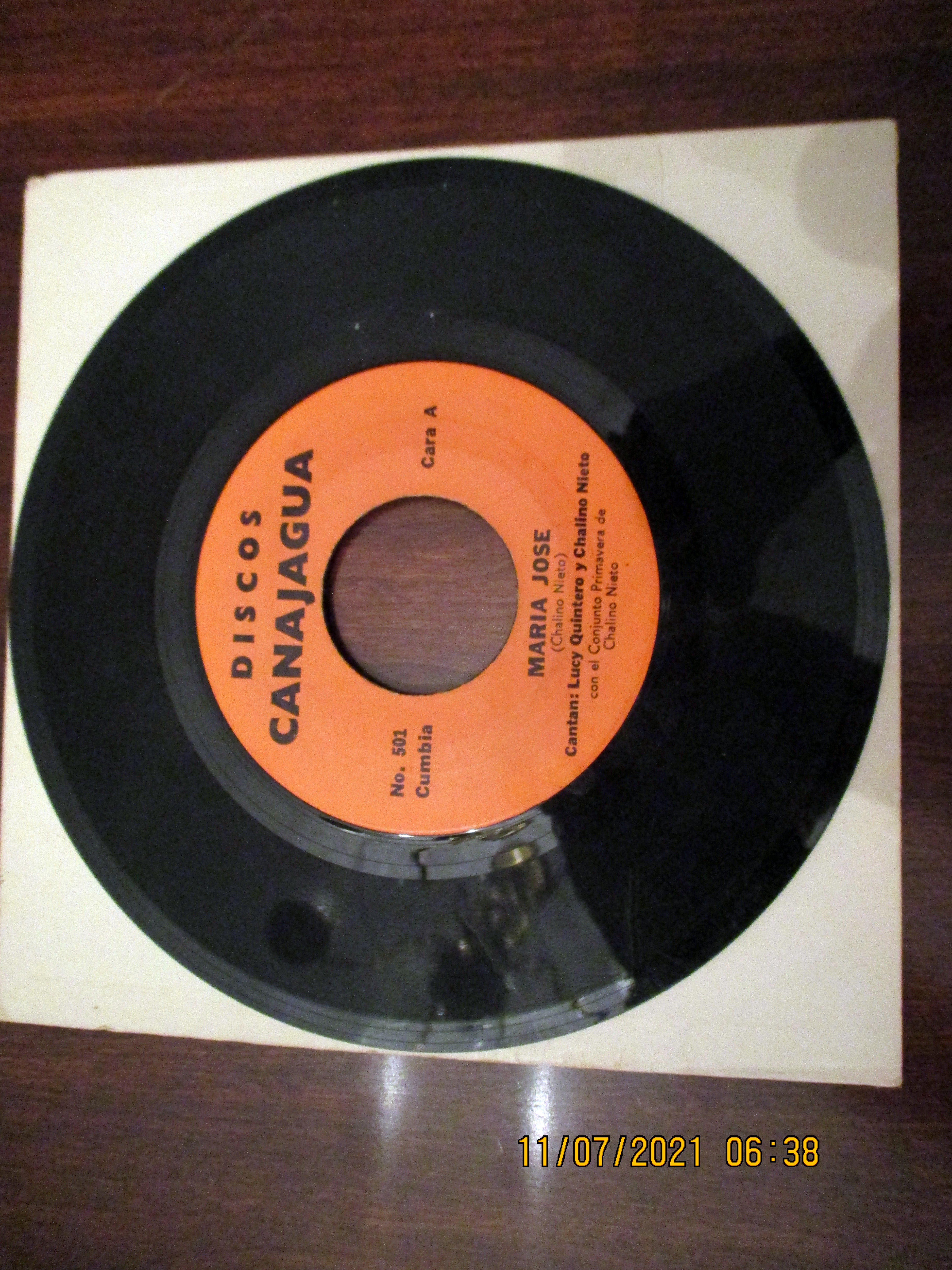 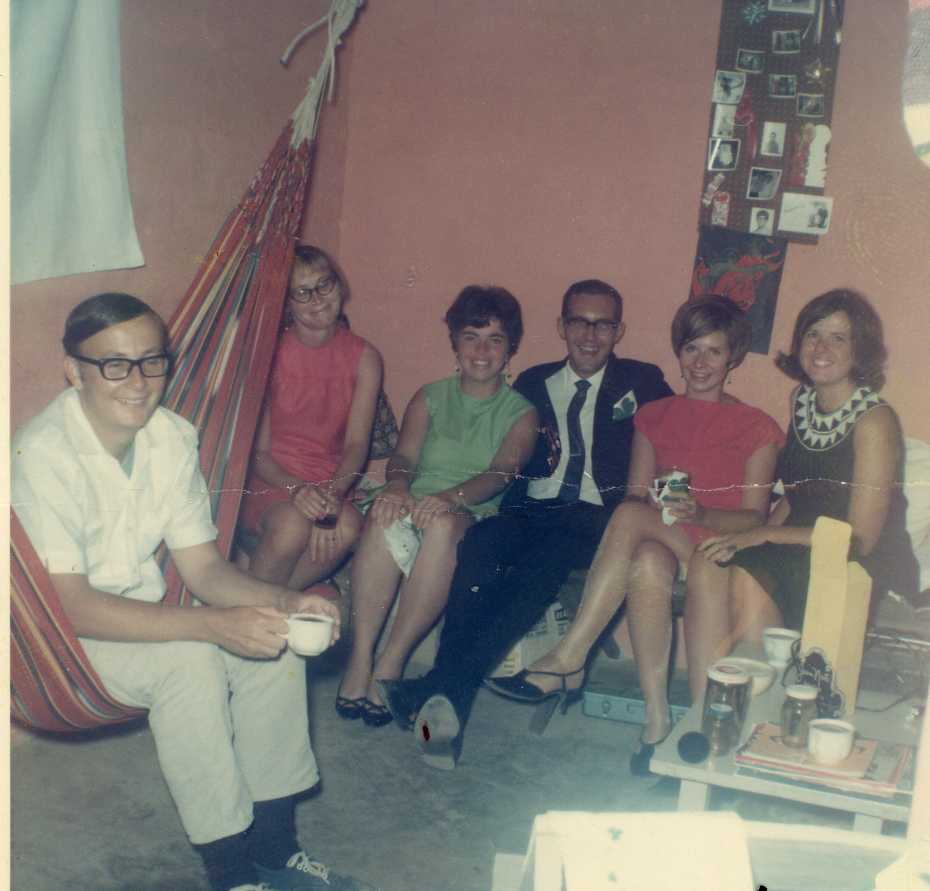