Upon my arrival in Ukraine in 2004, the Peace Corps staff advised me not to tell my host family or my Ukrainian friends that I was gay or Jewish. Ukraine was known at the time for having little tolerance towards the LGBTQ+ community and a troubled history in its treatment of Jews. I joined the Peace Corps at age 44, having been an activist in both the LGBTQ+ and Jewish communities. Peace Corps staff and my fellow volunteers knew of my religious and gay identity and were supportive.

I had suspected that I’d have to go back into the closet as a gay man, but I didn’t know how my Jewish identity would affect my service. Before and during the Russian revolution, antisemitic pogroms cost tens of thousands of Jews their lives. One and a half million Jews from what is now Ukraine were murdered in the Holocaust. Today, the Jewish community in Ukraine is small—1% as compared to 33% in the early 20th century.

So, I learned to eat pork and salo (raw pig fat) with my host family—quite a feat for a Jew! I observed Rosh Hashanah and Yom Kippur with an orthodox organization, but I didn’t mention this to many of my Ukrainian friends.

My primary assignment as a Peace Corps volunteer was with Hesed Besht, a local Jewish social welfare organization. I helped with fundraising and strategic planning. About 30 staff members worked in my office. Half of the employees were Christian, including my best Ukrainian friend, Sergiy.

My secondary projects included serving as the chair of the Peace Corps Ukraine HIV/AIDS education and prevention project. I also taught in a weekly English Club and in American Sign Language classes.

Although many of my Ukrainian friends knew that I worked with a Jewish organization, the irony is that they didn’t think I might be Jewish. In most Peace Corps countries, discretion or irony would not be sufficient if you are gay. In Ukraine, it was uncomfortable, or even dangerous to be either Jewish or gay. Hate crimes were rampant while I was there.

About six months into my time as a PCV in Ukraine, more than one million people were protesting in the streets. Protestors were supporting the “Orange Revolution” to oppose election fraud in the 2004 presidential election. Sergiy gave me a “Tak (Yes) Yushchenko” banner which I hung with pride on the back of my always-open living room door.

After the first election and the revolution started, the Peace Corps staff told all volunteers to stay away from the demonstrations and not to wear orange clothing, as it might indicate that we favored Viktor Yushchenko. Since I had always been politically connected, it gave me great pleasure to express my political beliefs in my home—although once again, I had to be discreet.

Towards the end of my three months as a Peace Corps trainee— and against the advice of the Peace Corps staff — I let my host family, Anya and Fedya, know that I was Jewish. They did not care. This made me wonder why I had waited to tell them. I was glad, in this case, to ignore the Peace Corps’ advice.. My host family remained warm, understanding, and kind over my two years in Ukraine. Since my return to the US in 2006, I have visited them every 2 or 3 years. We still communicate regularly, but I’ve chosen not to come out to them as gay.

I can’t say that every Peace Corps Volunteer should go into the closet on any identity, but it was the right decision for me. In many countries, LGBTQ+ people are killed, and it may not be safe to be Jewish either, in many areas. I felt that if I came out, I would not be as successful as a volunteer. I was determined to integrate easily into my community. I knew that every day I was having a tangible impact on other people’s lives, without being more open about my identity.

I have no regrets. I became a better person, more confident, resilient, and realistic in my expectations. It was this assurance that helped me stay in the closet in two areas of my life—religion and sexual orientation. These were the right choices for me. 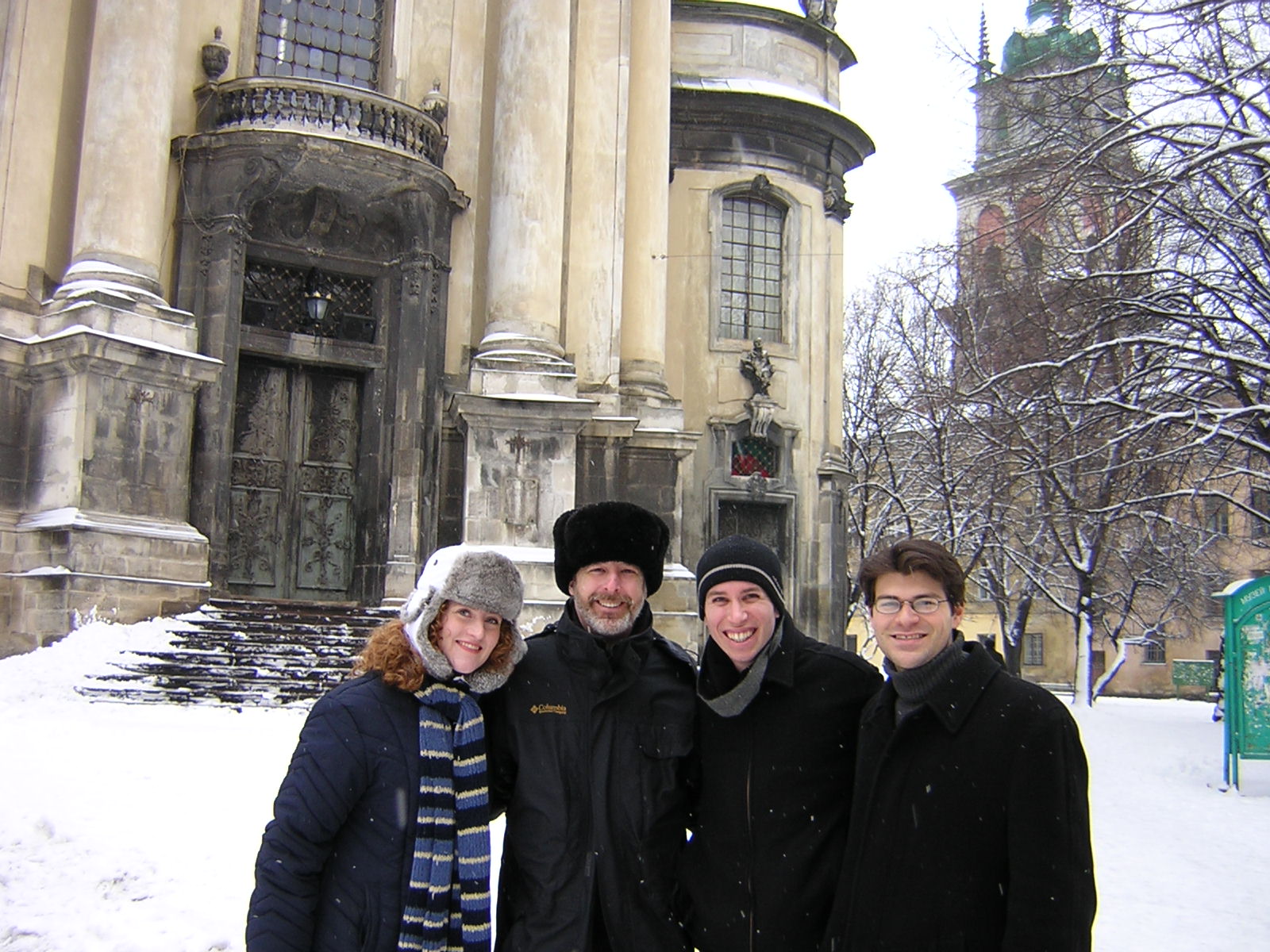 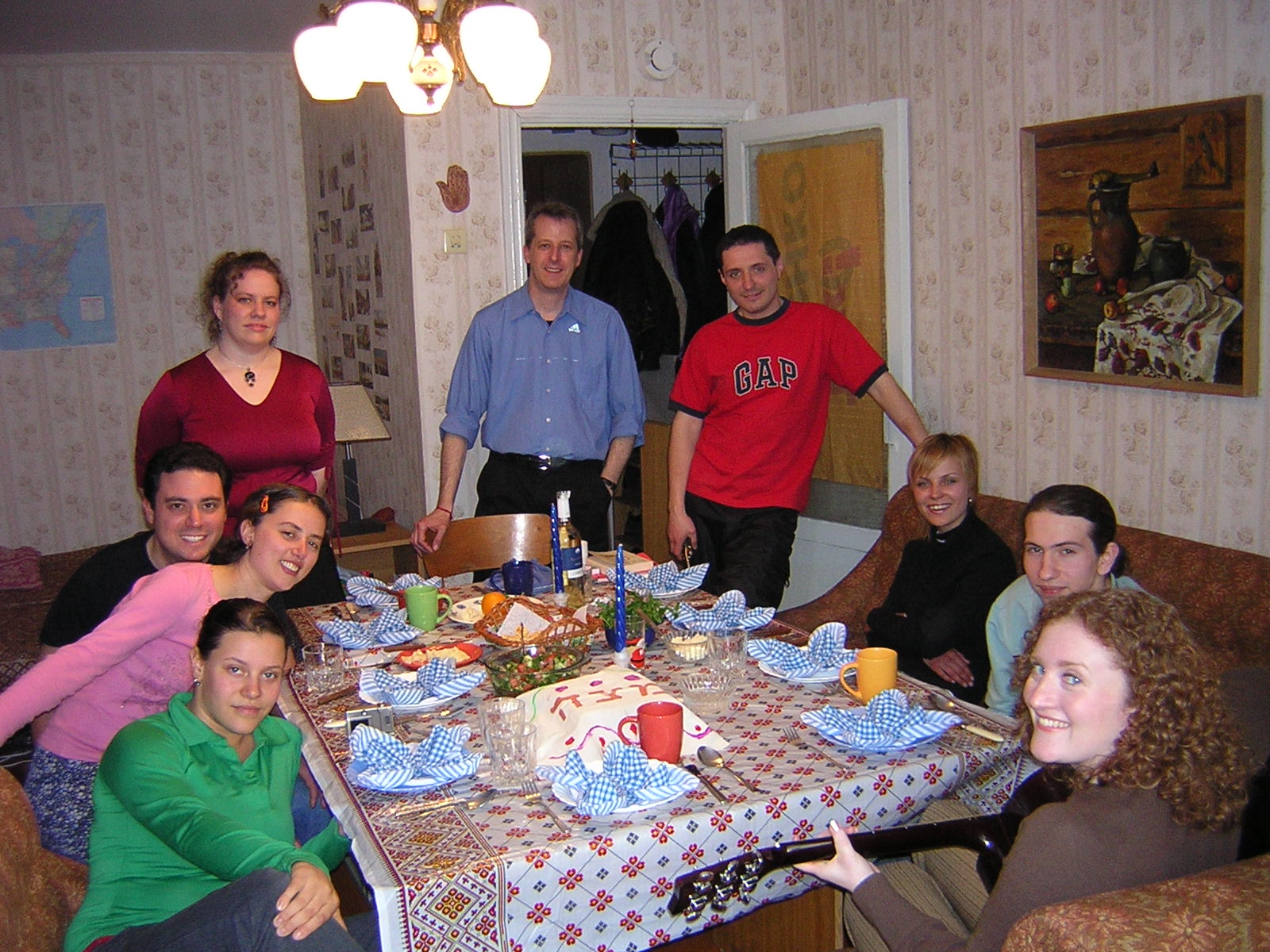 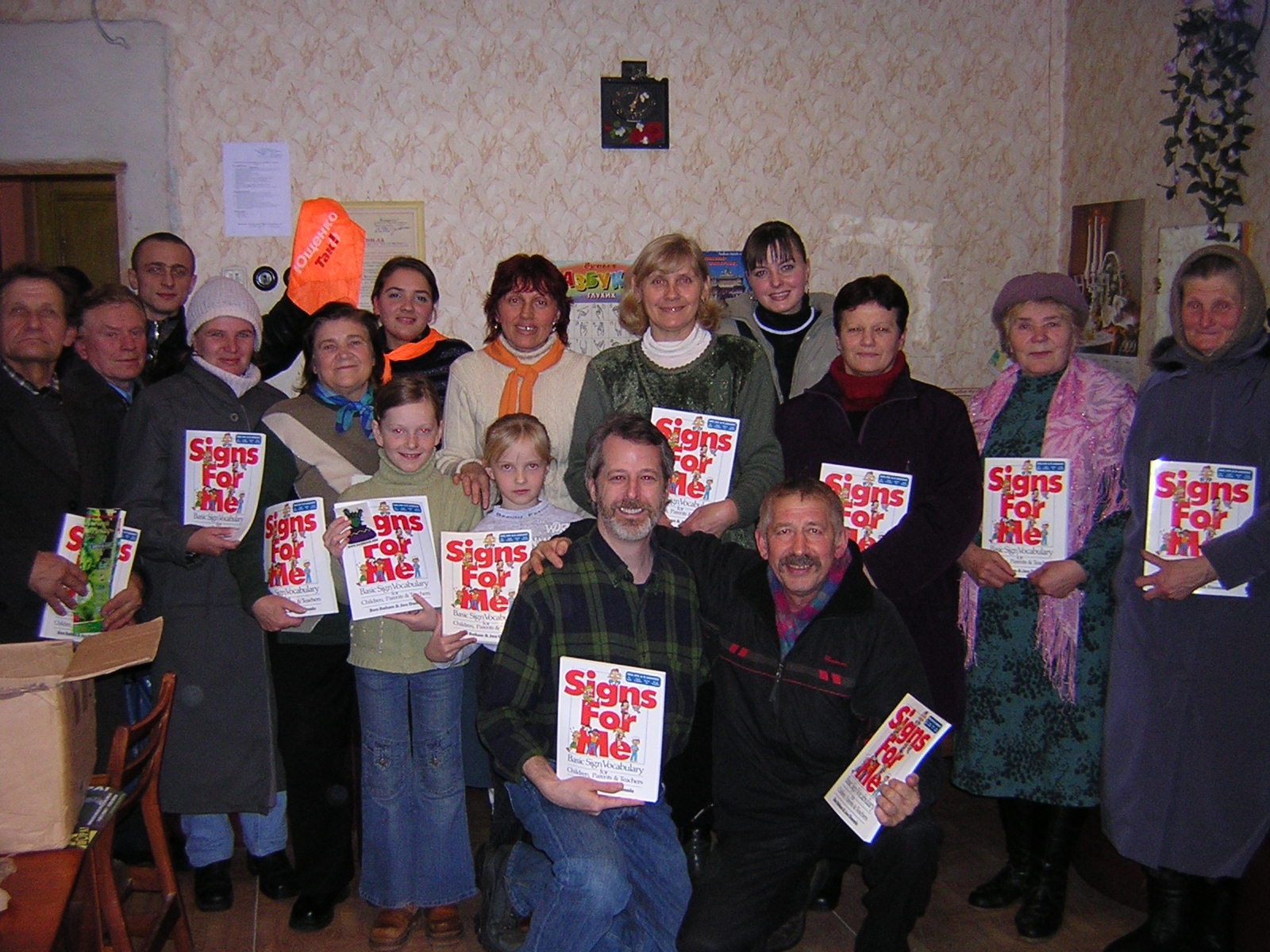 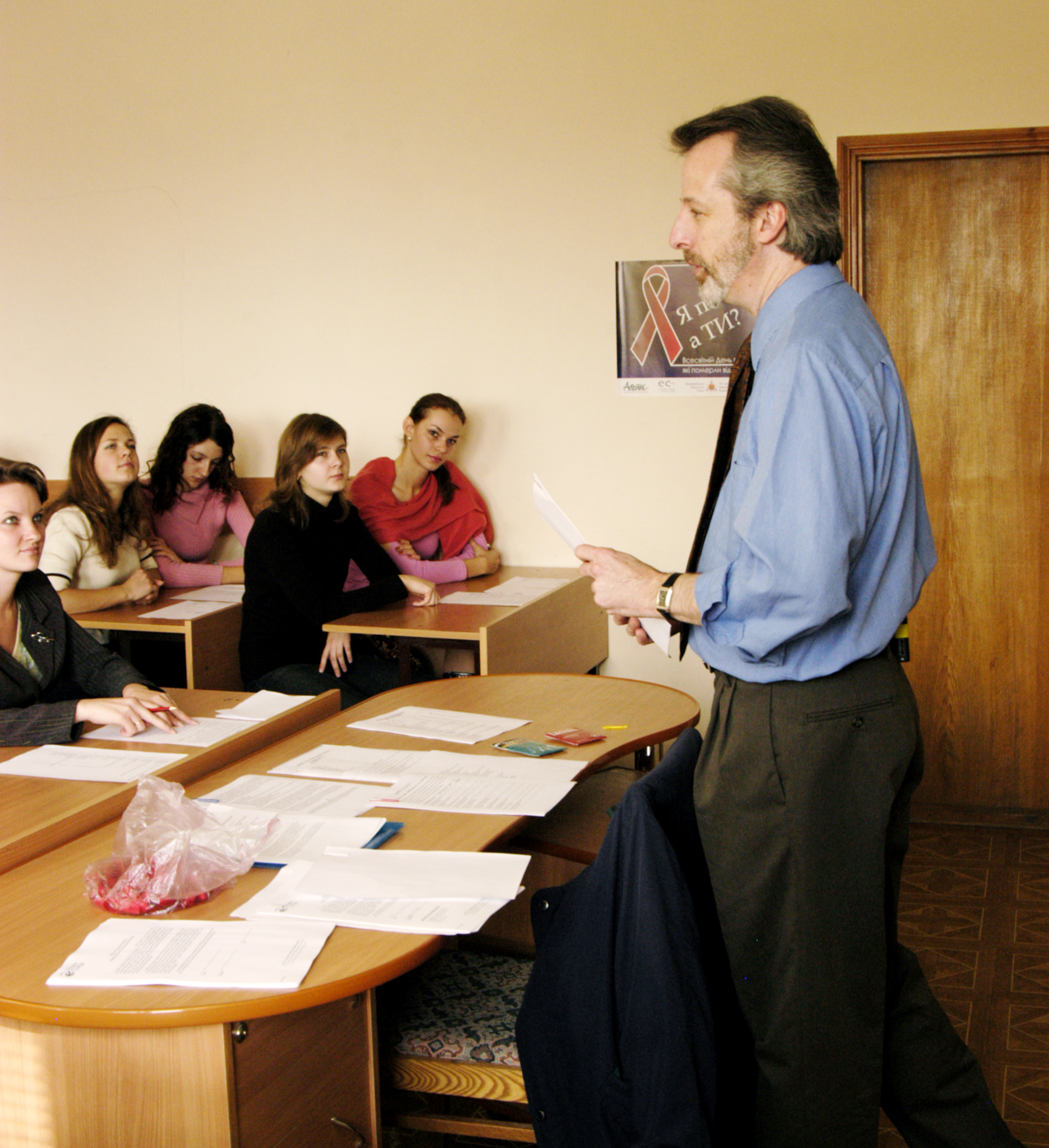 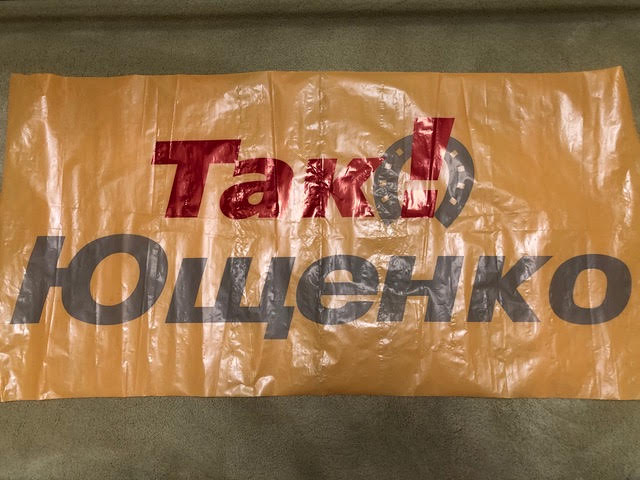 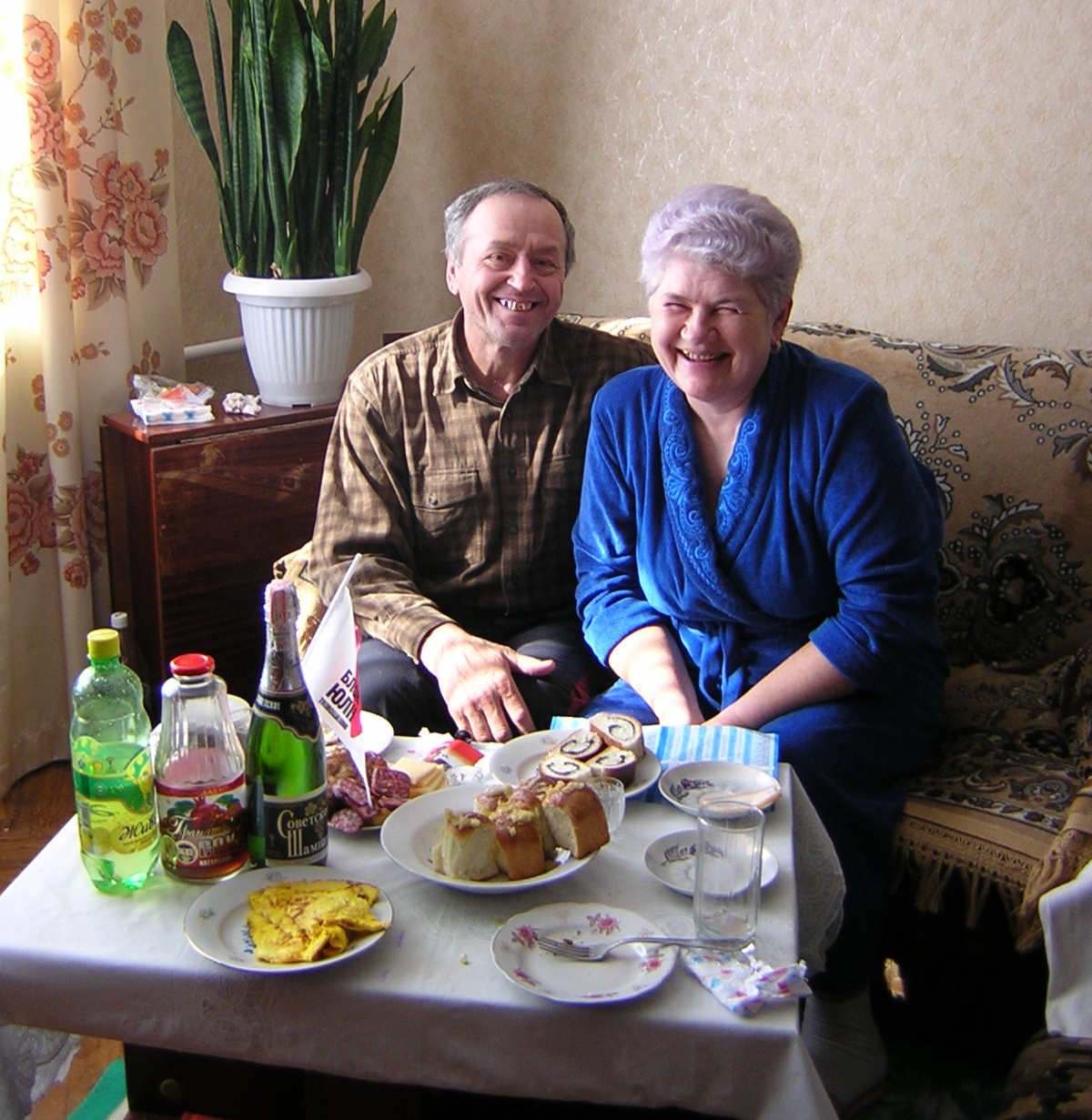 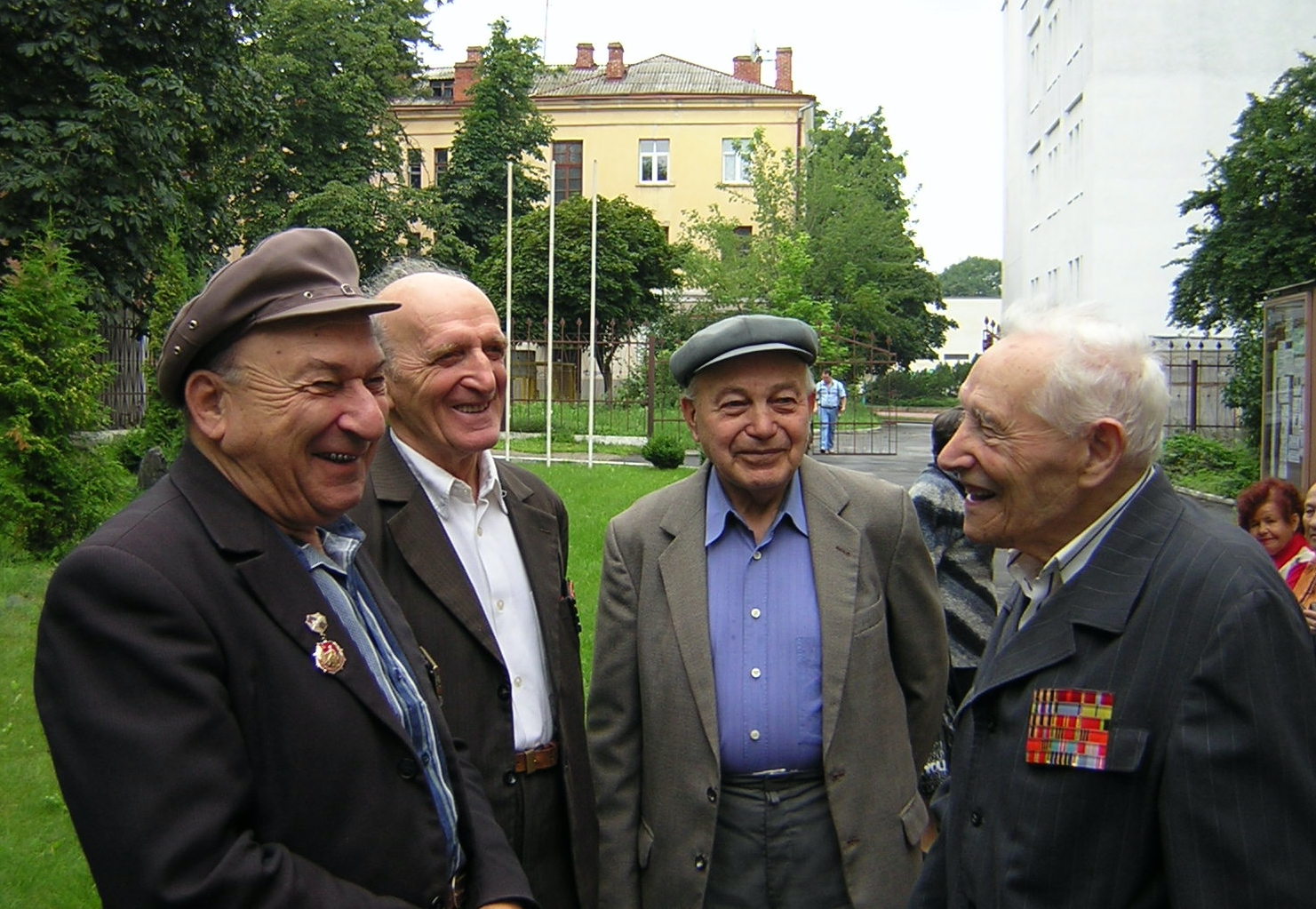