I was left in tears as he walked away with my statue under his arm. This was the type of insensitive behavior that Peruvians had criticized in American men.

Two months before the end of our Peace Corps assignment in Abancay, Peru, my roommate Marie and I decided to travel to Ayacucho for the famous Easter festivities. Our P.E. classes were suspended during vacation and members of our 4-H club were still celebrating the first-place win of our club’s president, Paulina. She had won the regional demonstration contest by making potato pancakes—a perfect choice in a country that grows over 3,000 types of potatoes. My copy of The Joy of Cooking cookbook had furnished the basis for the recipe. Ayacucho would be our final vacation before leaving the Peace Corps and Peru.

The trip was complicated. First, we caught an eight-hour ride on the post office truck to Andahuaylas. Next, we splurged on expensive plane tickets to Ayachuco so we could arrive a day before the festivities began. Our new regional Peace Corps director had driven 500 miles from Cusco to meet us in Ayachuco.

On the first day, he suggested we all go to the big outdoor feria (fair). Walking among vendors selling blankets, rugs, and handcrafted items, I was tempted by the many colorful objects. I noticed a two-foot high wooden carving of a small native man leaning on a cane. The figure looked exactly like the bent-over indigenous figure in a photo I’d taken on a Cusco street.

I had to have it.

The female vendor wanted 500 soles, equivalent to $18. If I paid more than 400 soles, I would be short of the bus fare I needed to get from Andahuaylas back to Abancay. I offered 250 soles. She scoffed at my offer, so I feigned a lack of interest in the little statue by examining less expensive items. I upped my offer on the statue by fifty soles as we continued to bargain.

The vendor said that her son, a taxi driver who’d lost his legs in a car accident, had carved the wooden figure from a tree stump. The story, true or not, impressed me. After an hour of negotiating we were becoming friends. Finally, the woman said she’d accept 400 soles for the sculpture.

Overjoyed at my prize, I was digging the money out of my purse when the new regional director walked by. He casually asked the woman how much she wanted for the carving. She answered, “500 soles.” I informed the Peace Corps director that I was about to get it for less. He didn’t seem to care. Without another word, he whipped 500 soles from his pocket, handed it to the vendor, and walked away with my statue under his arm. I was left in tears. This was the type of insensitive behavior Peruvians criticized in American men.

The next day my roommate Marie and I flew back to Andahuaylas. At the airport, we were surprised to be met by the regional director who offered to drop us off in Abancay on his way back to Cusco. Though smarting from his underhanded dealings at the feria, I accepted his offer. He owed me. And I could save bus fare. The wooden statue called to me from his upside-down placement in the corner of the van. I did a slow burn on the long drive home, thinking how little consideration the director had shown for this fine work of art—or for my feelings.

Two months later, as we packed to leave Peru, Marie went to Cusco to say farewell to the regional director. While they chatted, he said he was interested in owning The Joy of Cooking cookbook that I’d brought from the States. We used the tome to provide recipes for anything we wanted to prepare. It explained the adjustments needed for high altitude baking—reduced baking powder and sugar and increased liquid and oven temperatures.

The director was fond of Marie and she used her charms to barter with him. In exchange for the cookbook, he agreed to hand over the statue of the little man that had been mine for a brief moment in Ayacucho. I hugged Marie when she came home with the statue and thanked her for her thoughtfulness. I thought she’d never driven a better bargain.

Based on Between Inca Walls, A Peace Corps Memoir by Evelyn Kohl LaTorre. Peru 1964-66 Order a Kindle or print copy HERE. 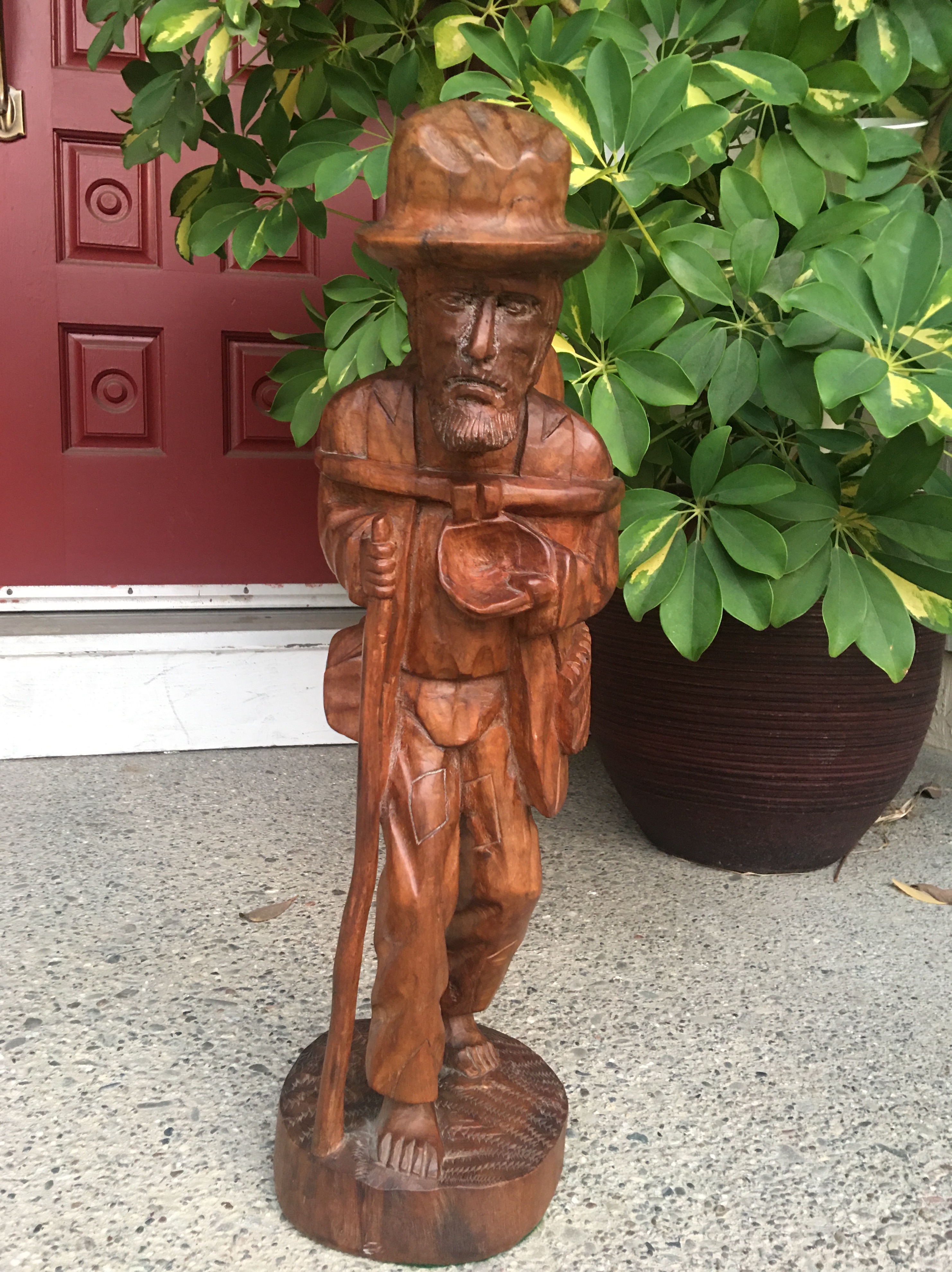 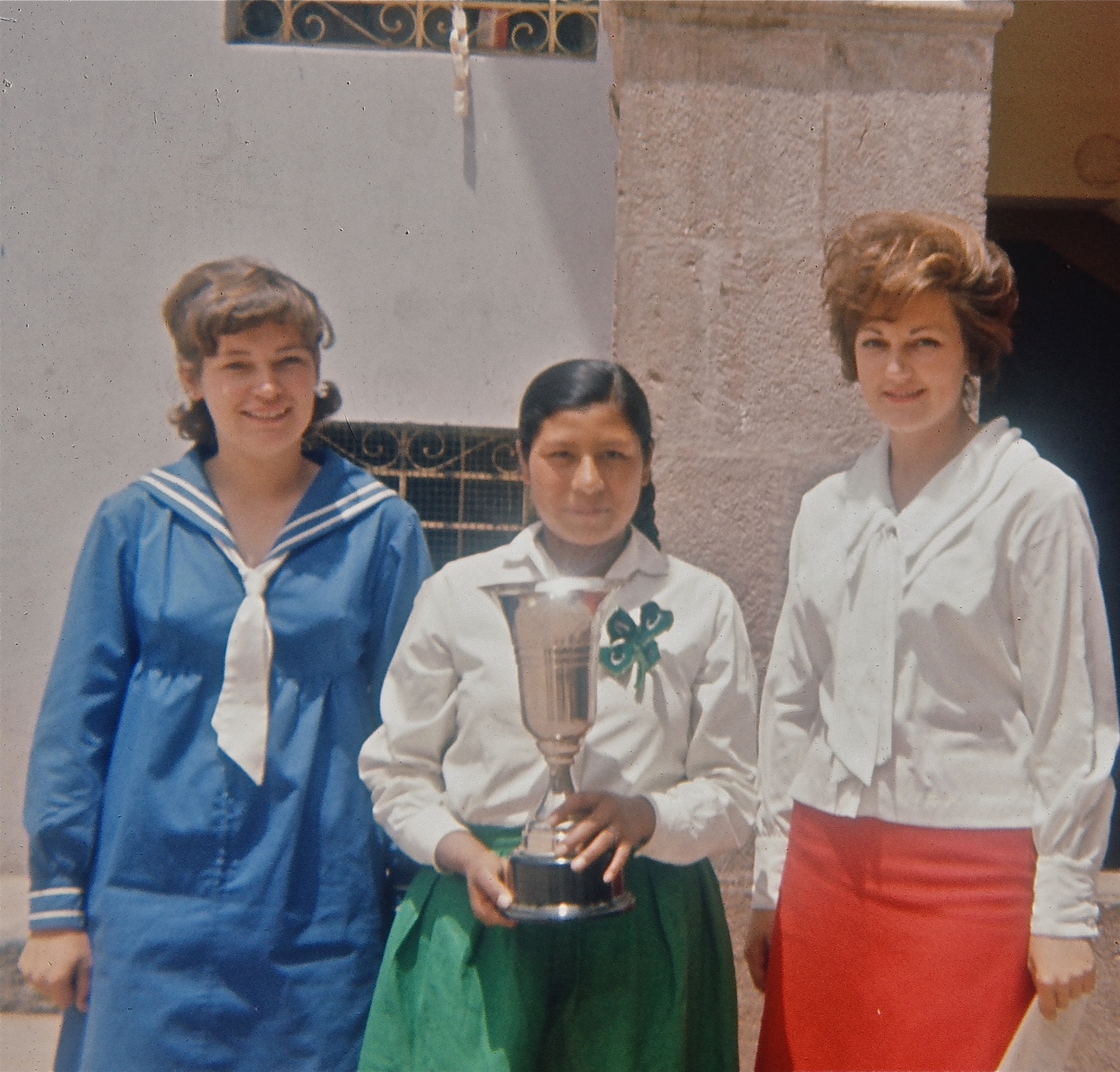 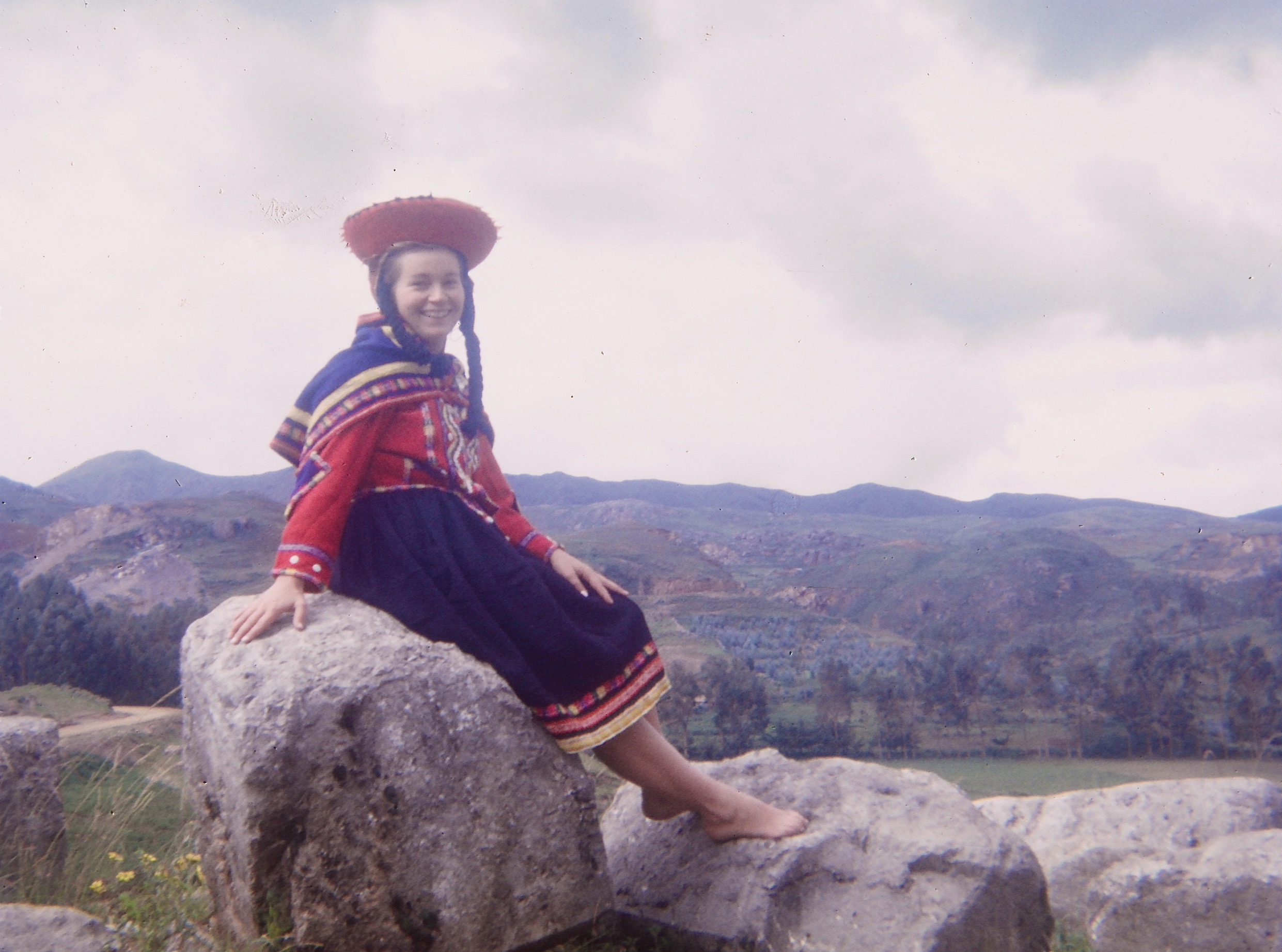 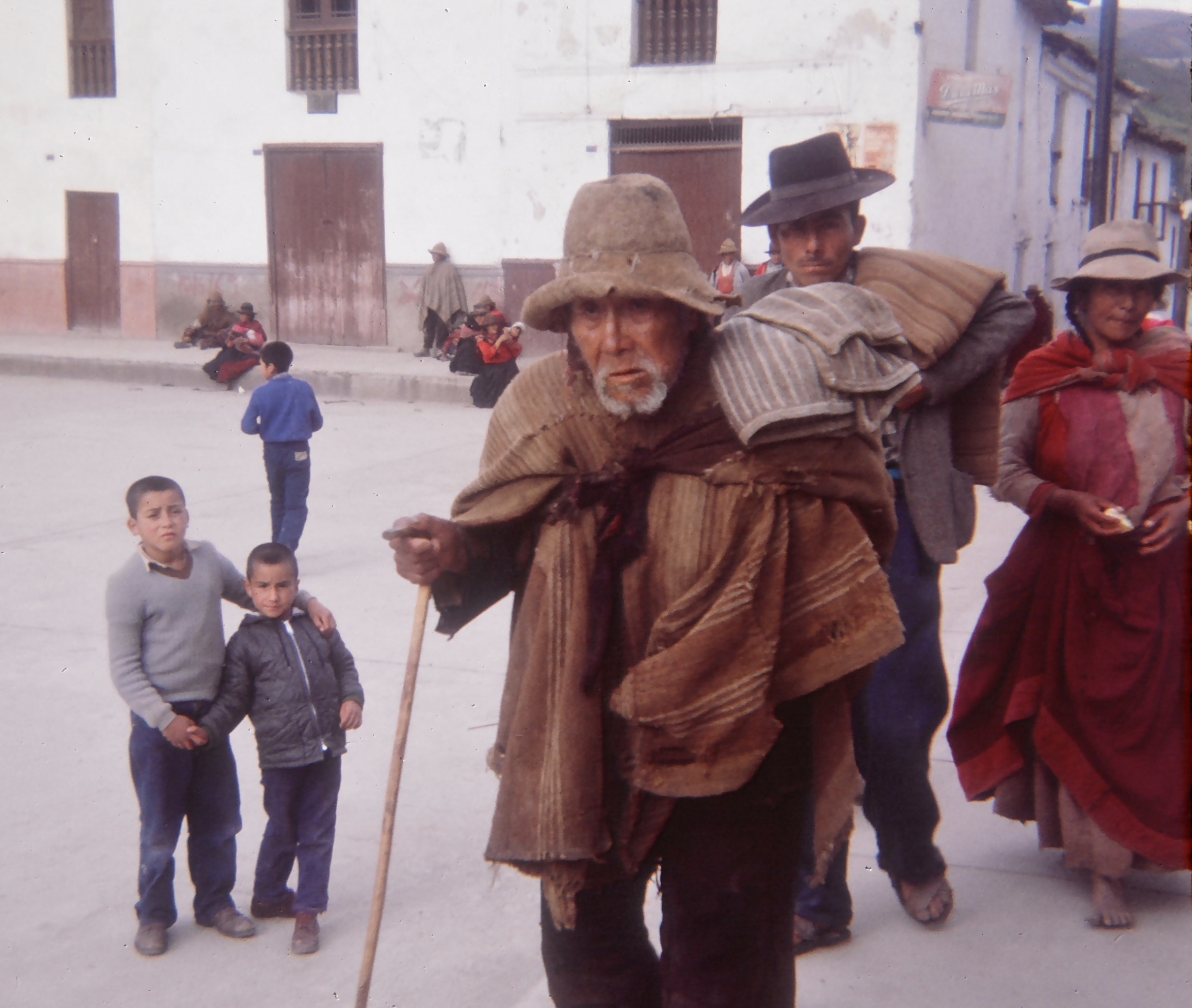